2022 Annual Report on the Independent Evaluation of IFAD - IOE

Annual report on results and impact

2022 Annual Report on the Independent Evaluation of IFAD

Since 2003, the Independent Office of Evaluation of IFAD (IOE) has produced an Annual Report on Results and Impact of IFAD Operations. On the occasion of the twentieth anniversary of this flagship report, it has been re-pitched and renamed as the Annual Report on the Independent Evaluation of IFAD (ARIE), reflecting upgraded contents and a broader scope.

In providing an overview of the performance of IFAD-supported operations based on independent evaluations, the ARIE continues to be pivotal in ensuring accountability for results.

This year’s ARIE confirmed that most IFAD-supported projects are rated moderately satisfactory or better, with environment and natural resource management (ENRM), innovation and relevance being the top three performance criteria. Performance continued to be lowest against efficiency, government performance and sustainability: less than 70 per cent of projects attained 4 and above.

The positive performance of ENRM and climate change may be linked, at least in part, to IFAD’s institutional efforts, including the preparation of relevant strategies, the mobilization of climate financing and the establishment of a dedicated unit.

Among the report’s other salient findings, recent evaluations noted that community-driven development operations performed even better than others in fragile, remote and marginal contexts. In addition, the joint evaluation conducted by IOE and the evaluation offices of FAO and WFP on the collaboration between Rome-based agencies (RBAs) determined that such combined efforts have enhanced the sharing of knowledge, lessons and good practices in the areas of gender, nutrition and emergency response. However in other development areas, RBAs have made limited progress in reducing overlap, competition and duplication. 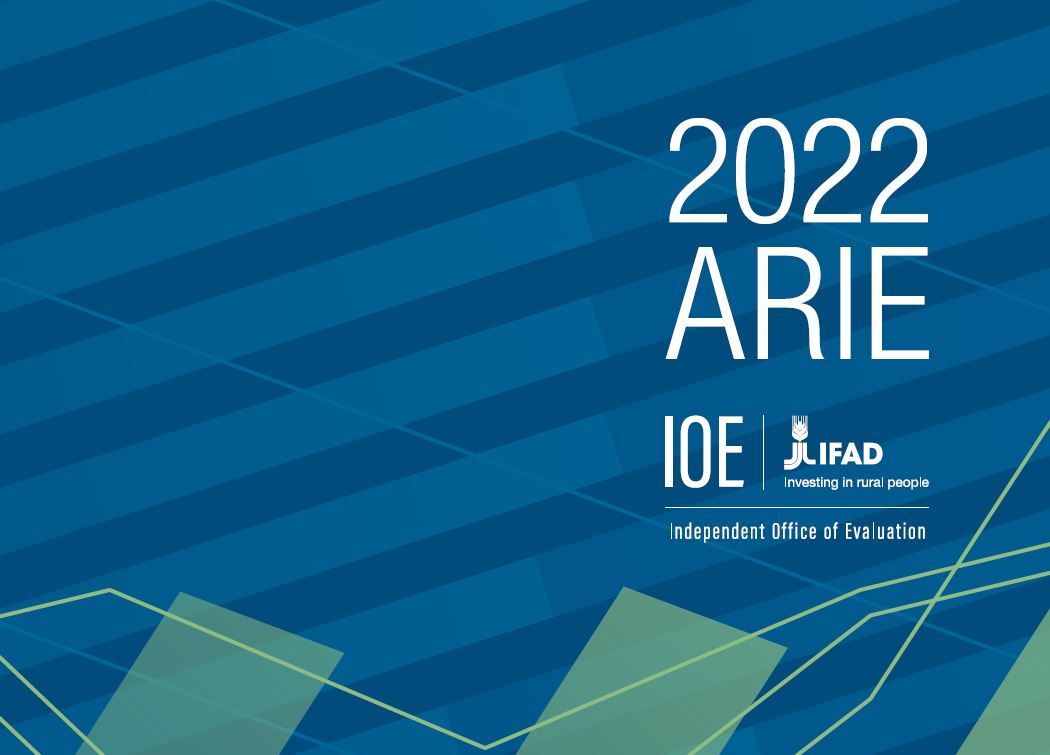