The Angolan Ministry of Agriculture and Forest (MINAF) and the Independent Office of Evaluation of IFAD (IOE) have co-organized a national workshop for the first Angola Country Strategy and Programme Evaluation (CSPE), as a final step in the evaluation process, which took place in Luanda on 22 May.

The workshop presented the main findings and recommendations of the evaluation conducted by IOE, analysing 12 years of work that IFAD has undertaken together with the Angolan government. The evaluation analyses one completed and three on-going projects in 8 of Angola's 18 provinces for a total project cost of US$ 107.3 million, of which US$ 54.2 million are financed by IFAD. It was preceded by the signature on Monday 21, of the evaluation’s Agreement at Completion Point (ACP) by the Minister of Agriculture and IFAD’s representative of the Associate Vice-President.

The workshop was chaired by the Minister of Environment, who represented the Government together with the Minister of Social Action, Family and Women’s Promotion, the Secretary of State for Agriculture and the Secretary of State for Commerce. In total, the workshop was attended by around 70 persons, including IFAD senior management and staff, representatives of multilateral and bilateral development organizations, project management staff of IFAD-funded projects and programmes covered by the CSPE, academics and research institutions, private sector and foundations, non-governmental organizations, and selected resource persons.

The objectives of Angola CSPE national round-table workshop were to:

The workshop focused on three broad themes emerging from the Angola CSPE, as follows

Theme 3. How can IFAD support Angola through its projects, in strengthening Human Resources capacity among the implementing agencies in Angola; 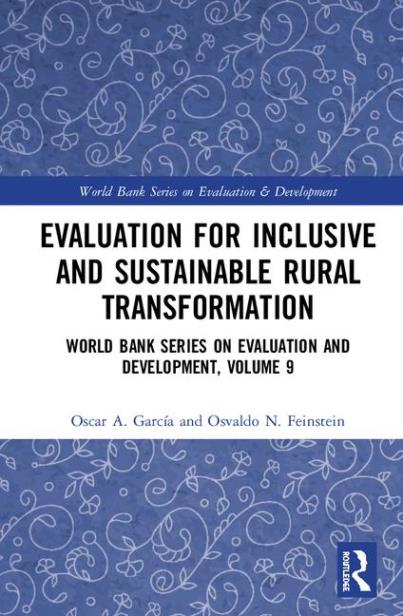 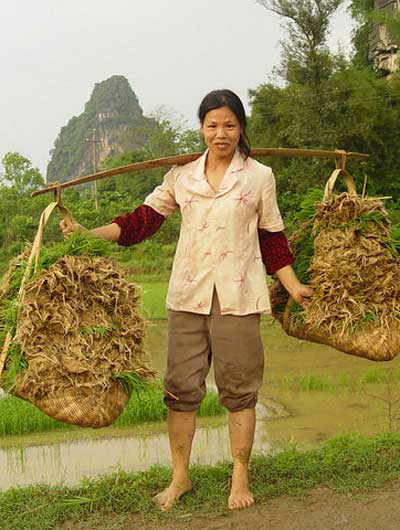