Rome, 17 June 2021 – Household income might have more than doubled for beneficiaries of the Agricultural Technology and Agribusiness Advisory Services Project (ATAAS) in Uganda – but evidence suggests that already well-established groups and better-connected host farmers mostly benefitted from the project, rather than the poorer and more vulnerable members of rural communities. This, according to the latest report of the Independent Office of Evaluation of IFAD (IOE), released earlier today.

The project's aim was to enhance the performance of the agriculture sector through support for technology development, extension services and stronger linkages between farmers and the market. ATAAS was a successor to the National Agricultural Advisory Services Programme (NAADS). Although the project was able to meet the 1.68 million people planned, most beneficiaries came from the inherited and well-established NAADS groups, and thus ATAAS did achieve its pro-poor targets.

Targeting challenges reflected the project’s centrally managed extension system, which affected various aspects of the project. While the project was successful in terms of fostering technological innovations and collaborative research, the demand for technology improvements and extension advice remains unmet for 75 per cent of Uganda’s farming households. Furthermore, farmer groups and NGOs had little opportunity to influence how extension should be provided during the project. As a result, many groups have since collapsed.

The expected shift to innovative, private sector-led approaches failed to materialize, and instead there was a reversion to a more conventional model of public sector-led services combined with subsidized inputs. In spite of this, ATAAS did succeed in building the capacity of private sector seed companies and farmer group seed producers to deliver improved seed materials. The project was also relatively successful in terms of equitable participation of women, although there is little evidence to suggest that this led to wider changes in the roles of women.

For the future, IOE’s evaluation report recommends that IFAD ensure that its comparative advantage is adequately leveraged and its target group is sufficiently and effectively reached, even when it is a minor contributor in large projects. In addition, the organization should pay greater attention to political drivers in project design, especially when projects are largely funded from government resources. 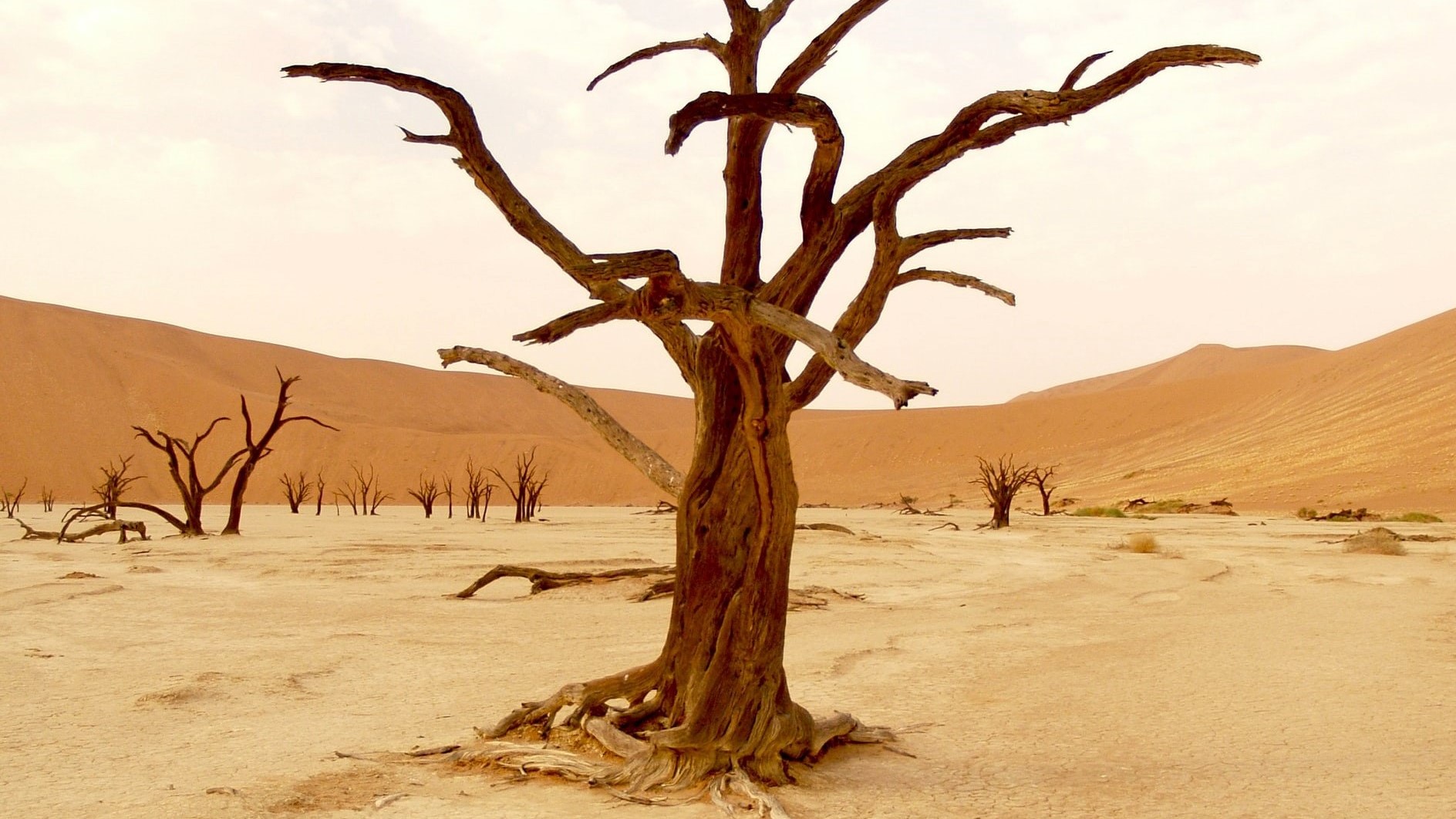 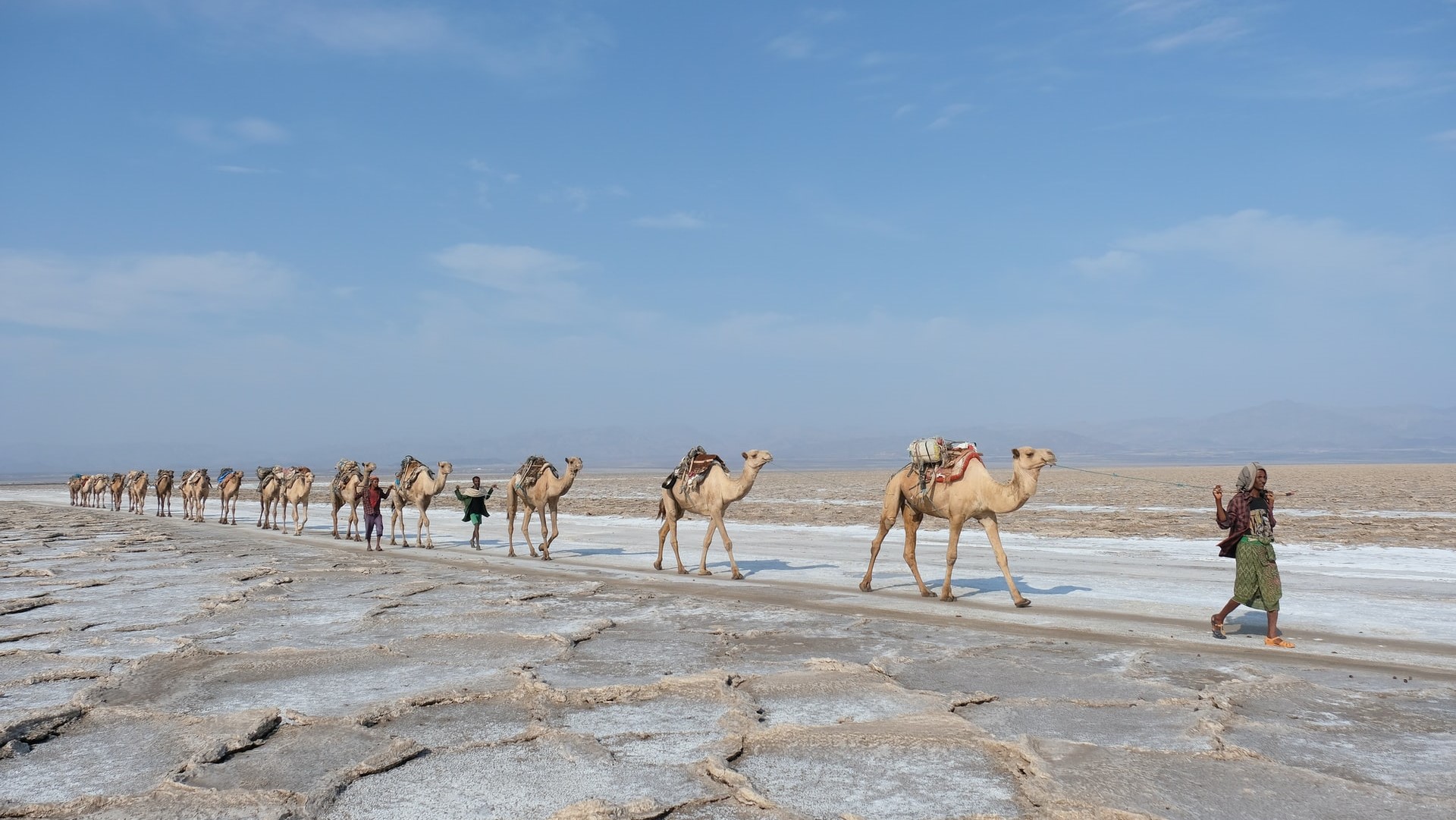