Colombo, 13 March 2019 – Rural development projects financed by the International Fund for Agricultural Development (IFAD) have contributed to increased productivity and incomes in Sri Lanka, according to a new evaluation report presented today in Colombo.

"In the decades since IFAD began its collaboration with the Sri Lankan government, substantial achievements have been made, yet there is still more work to be done to improve the nutrition and livelihoods of rural families so that they do not slip back into poverty," said Donal Brown, Associate Vice-President of IFAD's Programme Management Department.

The report, prepared by the Independent Office of Evaluation of IFAD (IOE), reviews the past thirteen years of work that IFAD has undertaken together with the government of Sri Lanka.

According to the report's findings, IFAD has been successful in introducing technical changes that have improved agricultural production and productivity. These changes have included the instillation of irrigation systems as well as providing smallholder farmers with support to establish or upgrade tea and rubber plantations. Such interventions, combined with support for better access to markets, have also led to higher incomes for a great number of project beneficiaries.

The report highlights the achievements as well as the issues that still need to be addressed. "According to the available data, poverty was reduced from 23 per cent in 2002 to 4 per cent in 2016, but poverty pockets and disparities still persist in different parts of the country," said Oscar Garcia, IOE Director. "It is therefore crucial to understand how IFAD, based on its global experience, can better reach the poorest of the poor. This evaluation offers valuable recommendations on the way forward," he added.

The report notes that the IFAD-funded projects have increased their focus on partnerships with agribusinesses and financial institutions, and that some partnerships were successful in bringing benefits to smallholder farmers such as reliable market opportunities and access to technologies.

The report recommends that more innovative technologies be incorporated into future projects as well as methods to use water more efficiently to strengthen climate resilience and to review rural finance support, exploring ways to innovate and leverage more systemic improvements in the rural finance sector in Sri Lanka.

According to the evaluation report, the country programme should continue to build partnerships with agribusinesses and support ongoing relationships between smallholder farmers and the private sector.

Since 1978, IFAD has invested in 18 projects and programmes in the country for a total cost of US$590.6 million, with an estimated outreach to over 614,000 rural households.

IFAD has invested in rural people for over 40 years, empowering them to reduce poverty, increase food security, improve nutrition and strengthen resilience. Since 1978, we have provided US$20.4 billion in grants and low-interest loans to projects that have reached about 480 million people. IFAD is an international financial institution and a specialized United Nations agency based in Rome – the UN’s food and agriculture hub.

The Independent Office of Evaluation (IOE) conducts evaluations of IFAD-financed policies, strategies and operations to promote accountability and learning. The main purpose is to contribute to improving IFAD's and its partners' performance in reducing rural poverty in recipient countries. IOE's independent evaluations assess the impact of IFAD-funded activities and give an analysis of successes and shortcomings – to tell it the way it is – as well as identify factors affecting performance. Based on the key insights and recommendations drawn from evaluation findings, IOE also shares IFAD’s knowledge and experience in agriculture and rural development with a wider audience. 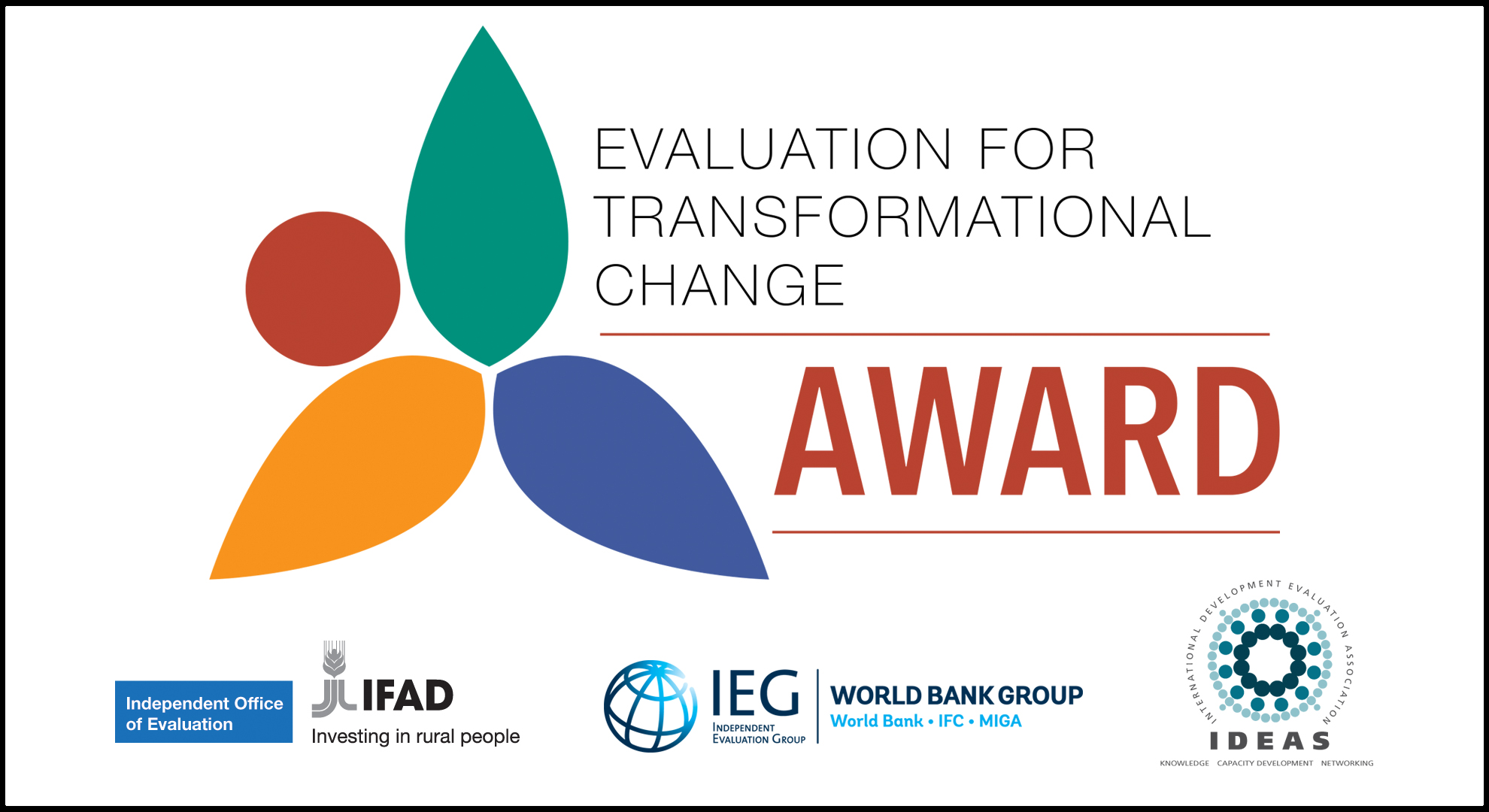