Rome, 28 January 2022 – “IFAD-supported strategies and programmes have contributed to setting the building stones for the national rural finance system, and enabling small-holders access to financial products suited to their needs”, stated Indran A. Naidoo, Director of the Independent Office of Evaluation (IOE) of IFAD, in introducing the findings of the Eswatini Country Strategy and Programme Evaluation, during the virtual national workshop held on 28 January 2022.

According to IOE’s latest evaluation report, which covered the period 2000 – 2021, the partnership between IFAD and the Government of Eswatini over twenty years has been constructive and fruitful and has produced tangible positive results and impacts. IFAD-supported programmes addressed very diverse development challenges and engaged with a variety of intervention models.

“During the period of implementation of IFAD interventions, the country has achieved a ten percent reduction in the prevalence of poverty. We believe that this is attributed to a large extent to the long-term consciousness ignited to inform policy and activate self-help activities of the direct beneficiaries of the programmes”, highlighted the Honourable Jabulani Mabuza, Minister of Agriculture of the Kingdom of Eswatini, during his opening remarks.

Co-organized by the Government of the Kingdom of Eswatini, and IFAD’s IOE, in collaboration with IFAD’s East and Southern Africa Division (ESA), the on-line virtual workshop brought together a wealth of high-level attendants, including at the Ministerial level. Approximately 70 participants from Ministries of Agriculture, Finance, UN sister agencies, private sector, research organizations, including CGIAR, farmer organizations, IFAD supported projects’ implementers and IFAD staff attended the workshop.

During the workshops, participants noted that IFAD’s strategies for Eswatini have contributed to major achievements such as the development of an inclusive rural finance sector in the country, and the participation of smallholder farmers into a variety of value chains and the promotion of participatory community development.

Mr Kouessi Maximin Kodjo, Lead Evaluation Officer IOE, presented some of these successful undertakings. Examples include establishing and developing the national rural finance sector, the establishment of smallholder Farmer Companies concepts and approaches, the introduction of the Chiefdom Development Plans and community development committees, which have enabled the participation of rural communities and smallholder producers to decision-making process on issues of high relevance to their livelihoods. IFAD was also innovative in bringing to Eswatini new crop varieties, for instance the Orange-Fleshed Sweet Potato, and in piloting of on-farm feed production associated to mini beef-lots, to be mixed with other residues to produce low-cost animal feed and fatten animals for the market.

These achievements of the IFAD-Eswatini partnership did not benefit to all target groups equally. Most vulnerable households may not be reached by interventions that are market focused, considering that participants are rural smallholder producers who have some assets such as access to land and workforce available in the household. However, nowadays, those smallholder farmers are facing risks of increasingly diminishing returns from their main productive activity, which might jeopardize all positive achievements so far. Moreover, important threats are emerging with regards to the economic, institutional and technical sustainability of the sugar cane smallholders’ production scheme, which also poses risks to the sustainability of major investments in the industrial, export-oriented sugar value chain.

Going forward, IOE recommends that IFAD should address the fundamental constraints that prevent rural smallholder producers, women and youth, from achieving more sustainable livelihoods, and should collaborate with the government to develop a programme aimed at tackling the challenges faced by the producers of irrigated sugar cane and other crops.

“We of course need the support of our stakeholders to achieve the desired improvements in these areas, and I count on the commitment of our friends here today to support our efforts to implement more efficient, effective and sustainable projects in Eswatini”, remarked Ms Sara Mbago-Bhunu, Regional Director, ESA, in this regard.

Closing the meeting, the Honourable Neal Rijkenberg, Minister of Finance of the Kingdom of Eswatini, praised IFAD’s focus and its modus operandi in tackling rural development and rural transformation. He highlighted that the Fund should be building on successful and proven models, whilst recognizing that there is a need to put in place a clear and robust rollout plan to ensure seamless implementation.

Since 1983, IFAD has supported six projects and programmes in the country for a total amount of US$ 54.4 million, benefiting 41,555 poor rural households. Despite significant improvements in poverty reduction over the evaluation period, rural poverty was still estimated at 70.2 per cent in 2016, largely associated with agriculture. Income inequality, one of the highest in the world, remained relatively stable over this period, with the GINI coefficient at 54.6 in 2016. 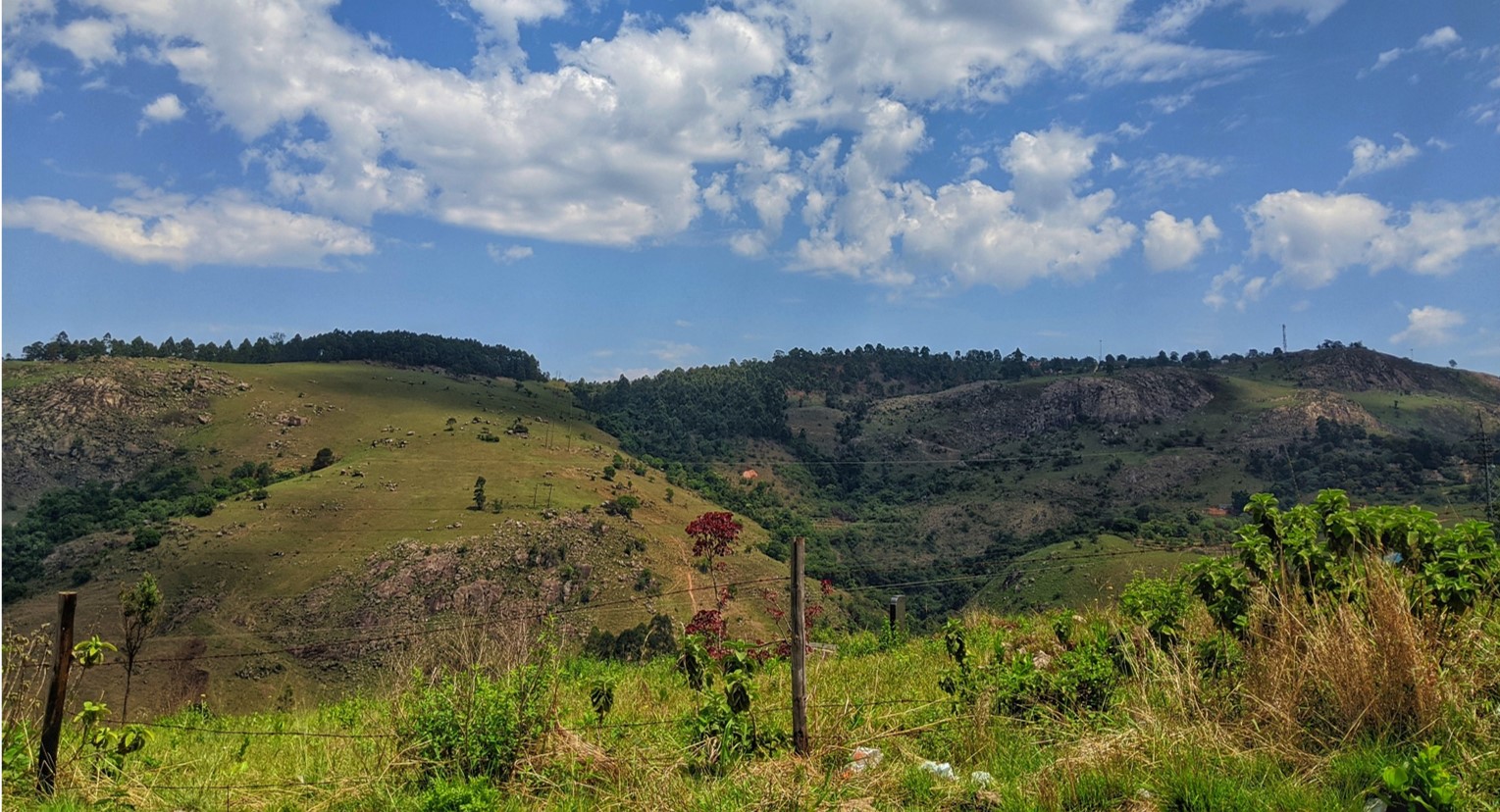 Eswatini Country Strategy and Programme Evaluation – Virtual National Workshop
The Government of Eswatini and the Independent Office of Evaluation (IOE), in collaboration with IFAD’s East and Southern Africa Division (ESA), organized a virtual national workshop for the... 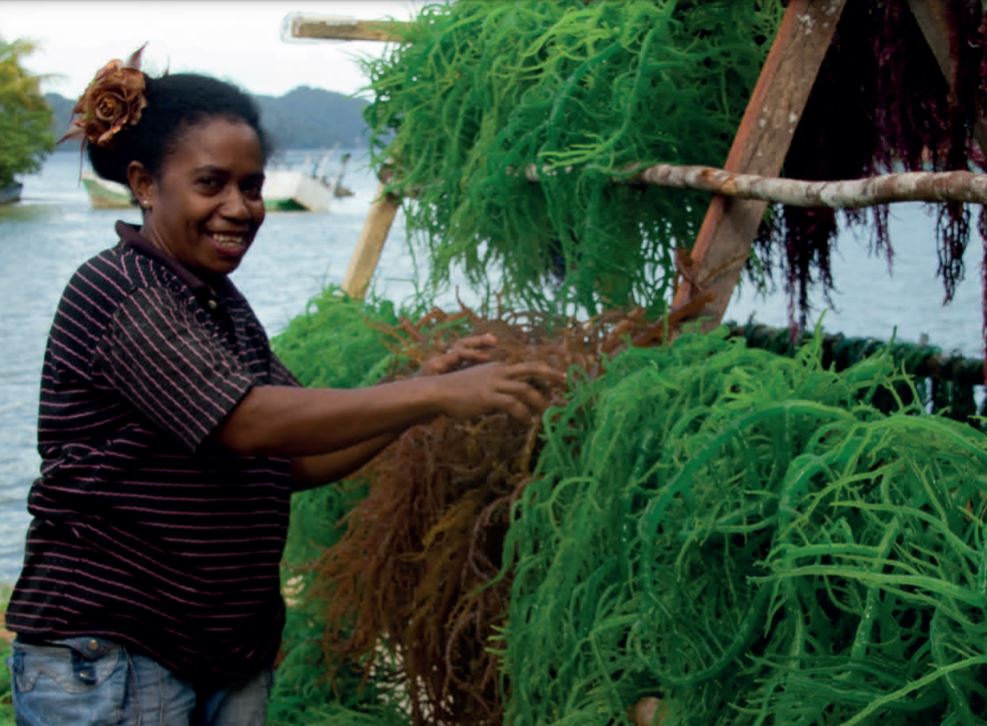 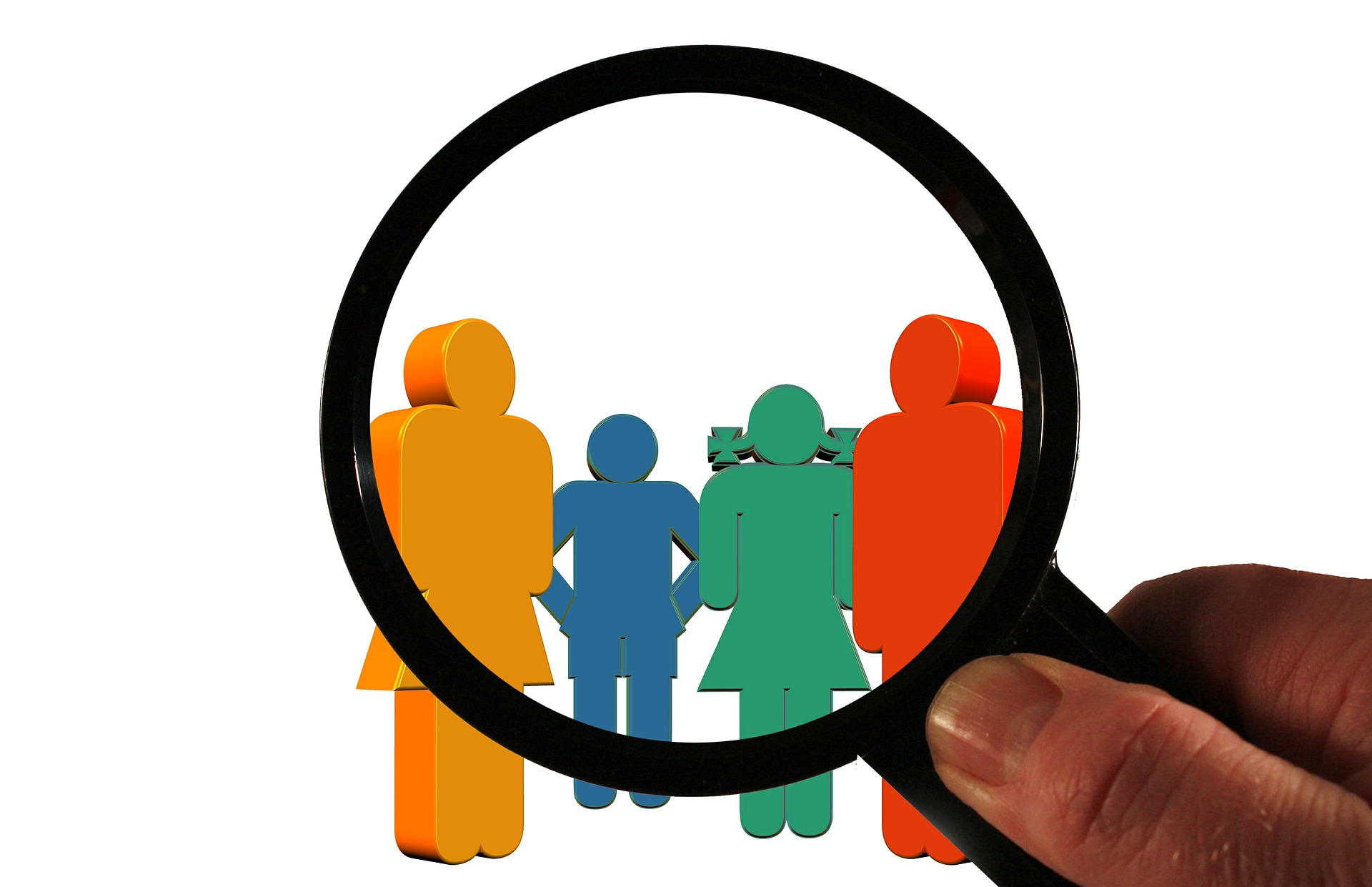