Rome, 15 April 2021 – IFAD co-financed projects have contributed to increasing rural incomes, and improving household assets and living conditions in Niger through an innovative territorial approach. These and other issues were presented earlier today, as senior policy makers from Niger, representatives of IFAD’s West and Central Africa Division (WCA), and the Independent Office of Evaluation (IOE) met to discuss the findings of the country strategy and programme evaluation (CSPE), carried out in 2020.

“Our evaluation found that the country programme funded by IFAD has helped to improve the resilience of rural households and communities”, stated Dr Indran A. Naidoo, IOE Director, in his opening remarks.

Key to IFAD’s achievements in Niger has been the economic development poles approach. First adopted in 2012, this methodological innovation combines civil engineering with social mobilisation in all investments in production, road building and construction of commercial infrastructure. Results achieved include the setting-up of five new agricultural markets – most of which are being well used –, and the construction and rehabilitation of feeder roads that facilitate better access of smallholder producers.

Co-organized by the Ministry of Agriculture and Livestock, the Ministry of Planning and the Ministry of Infrastructure of the government of Niger, and IFAD’s IOE, in collaboration with IFAD’s WCA Division, the on-line virtual workshop brought together a wealth of participants. These included representatives of public sector institutions, national stakeholders, research institutes, selected private sector organizations, and multilateral and bilateral partners, including international cooperation agencies, development banks, and UN programmes and funds.

During the event, participants focused on the main findings, recommendations and issues emerging from the CSPE. In addition to discussing the economic development poles approach, stakeholders also commended the development of irrigated areas and the provision of seeds and fertilizers, in addition to water and soil conservation activities, including degraded land reclamation. These interventions have made it possible to recover nearly 30,000 hectares of previously uncultivated land, and have contributed to improving agricultural production and productivity, with the yields of different vegetable crops recoding increases of up to 36 per cent. In this context, the combination of environmental restoration activities with ‘food-for-work’ initiatives has created incentives for communities to engage in labour intensive activities and provided collective benefits in the long term.

“A key area of success has been the regeneration of local vegetation, and the rehabilitation of land through simple techniques that local communities are now able to master and maintain”, Dr Naidoo underscored in this regard.

Since 1980, IFAD has financed 14 projects in Niger, totalling US$ 739 million in loans and grants.  To date, eighty-three per cent of the population in Niger lives in rural areas. In 2018, agriculture represented 39 per cent of GNP, and was the backbone of the economy. Niger is exposed to several sources of fragility, such climate-related risks and drought, and security threats, including along its borders with Mali and Nigeria. The country also suffers from a high prevalence of child malnutrition, with a stunting rate of 47.8 per cent.

Looking forward, workshop participants noted the importance of striking a balance between the emphasis on large infrastructure investments for economic development poles, and the provision of basic services and activities that cater to the immediate needs of rural communities, such as access to drinking water, sanitization, and functional literacy. These interventions would also need to take carefully into account latent tensions between different natural resource users. 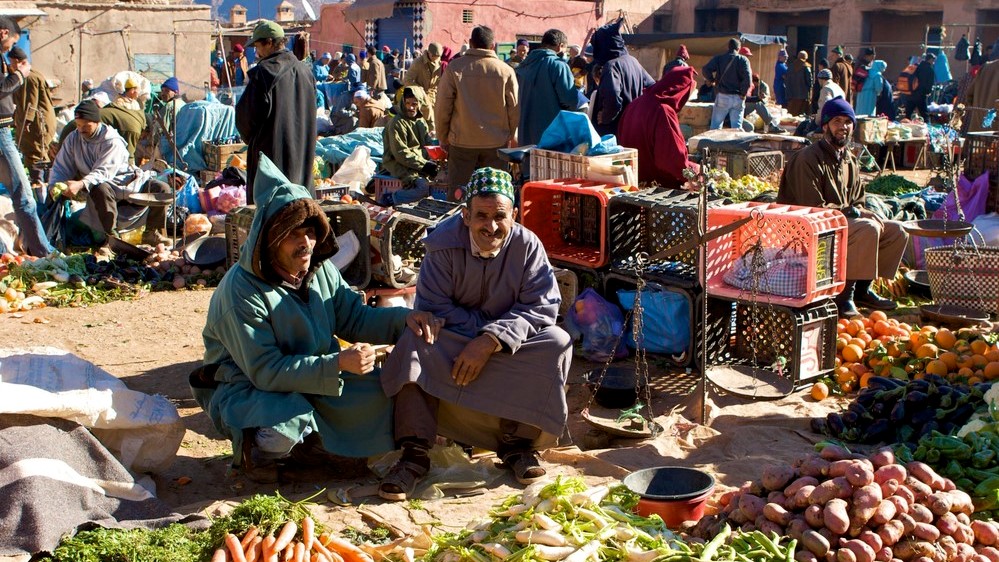 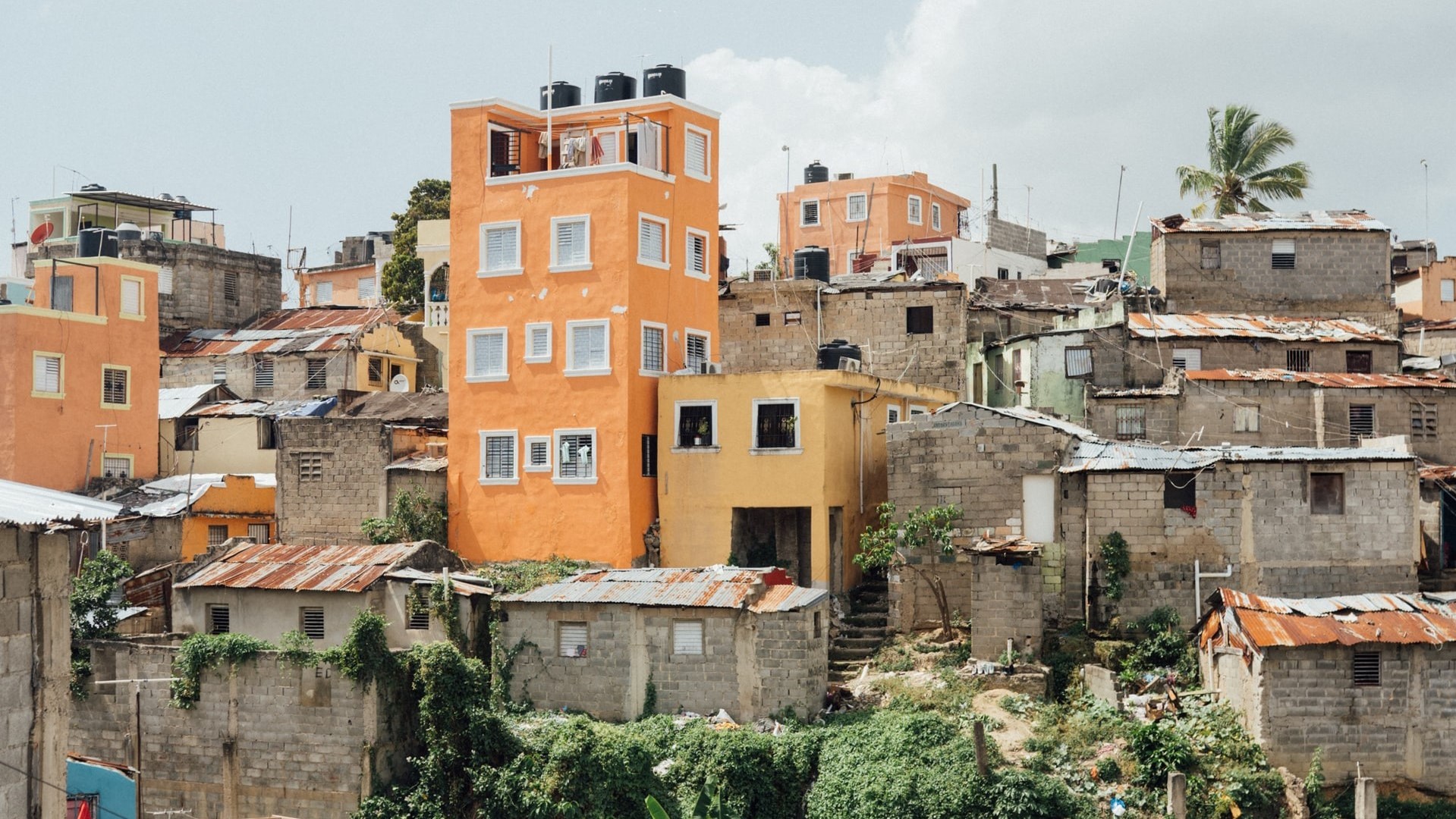