On 3 June 2022, the Independent Office of Evaluation of IFAD (IOE) organized a learning event on IFAD’s support to government performance, which presented and discussed the 2021 evaluation synthesis report entitled "Government performance in IFAD-supported operations (2010-2020)".

The learning event offered an opportunity to share lessons and experiences on government performance in the context of IFAD projects based on the evidence collected from IFAD-funded projects.

The evaluation synthesis noted governments’ positive record of accomplishment and added value. It also highlighted the need for governments to step up their role as a lead, to guide and take ownership of various investments. IFAD has often played its part as trusted partner on the ground supporting government performance.

The event started with an opening address by Indran Naidoo, Director, IOE. This was followed by a presentation on the key findings, lessons and conclusions from the ESR by Johanna Pennarz, Lead Evaluation Officer, IOE. Donal Brown, Associate Vice President, Programme Management Department, IFAD, provided the perspectives of IFAD Management on government performance.

During the discussion, IFAD’s country programme staff had the opportunity to share context-specific perspectives on government performance, as well as take questions from the public.

The event was attended by over 108 participants.

The event recording is available here. 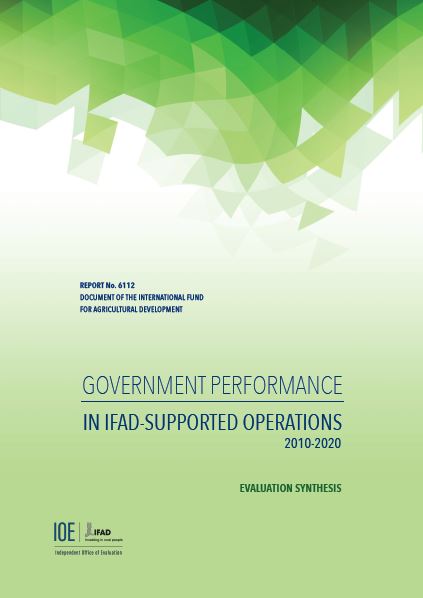 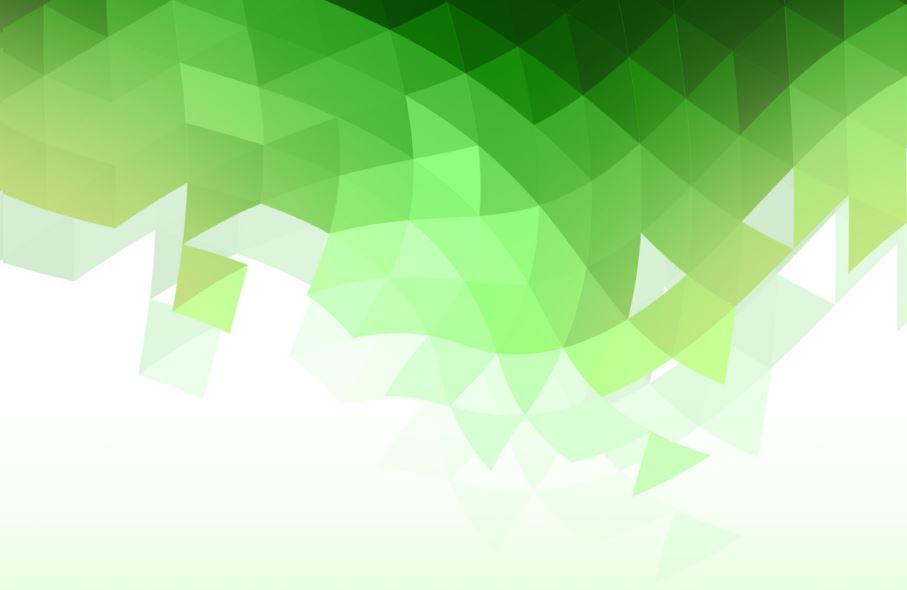 Government performance deteriorating in IFAD projects during last decade
Rome, 3 June 2022 – The period 2010-2020 has seen a steep and continuous worsening of the performance of national governments in IFAD-supported. The latest Evaluations Synthesis Report (ESR) of the...

Webinar on Transformational Change for People and the Planet

Webinar on Transformational Change for People and the Planet