Rome, 22 April 2021 – The Khatlon Livelihoods Support Project (KLSP) in Tajikistan featured an innovative community-driven approach, and promoted the use of new agricultural technologies for the local context. However, the project was unable to deliver the holistic and sustainable approach to poverty reduction expected at the time of design. This, according to the latest report of the Independent Office of Evaluation of IFAD (IOE), released earlier today.

The KLSP was the first IFAD-financed project in Tajikistan. All participating communities, including 82 village organizations, benefited from some investments. Training and capacity building afforded the biggest contribution to rural poverty reduction. The provision of agricultural machinery also brought immediate benefits in terms of cost savings and income for the majority of villages targeted. Provision of basic infrastructure further contributed to improved living conditions, albeit in a smaller number of communities.

These results notwithstanding, the strong motivation of the participating communities and the effective partnerships established were not sufficient to meet the high expectations of beneficiaries, partners and stakeholders. The initial scope of the project proved overly ambitious, and the demand for community infrastructure overwhelming. At the same time, the assumption that village organizations would have sustained themselves was over-optimistic. These and other shortcomings might have been adverted if the project had been given additional time to fully utilize community resources and implement an exit strategy in partnership with local stakeholders.

Looking ahead, the IOE report notes the need to take a longer-term perspective to community-based approaches in the country, and to align said approaches with ongoing initiatives supported by development partners and the government agendas. Other recommendations include allocating sufficient technical and human resources to ensure a pro-poor and gender-focused approach that addresses local needs, including the need for water.

Between 2000 and 2017, Tajikistan has made steady progress in reducing poverty and growing its economy. The poverty rate fell from 83 to 29.5 per cent of the population between 2000 and 2017, while the gross domestic product reached US$ 870.8 per capita in 2019 – which, however, remains the lowest among the Central Asian countries. 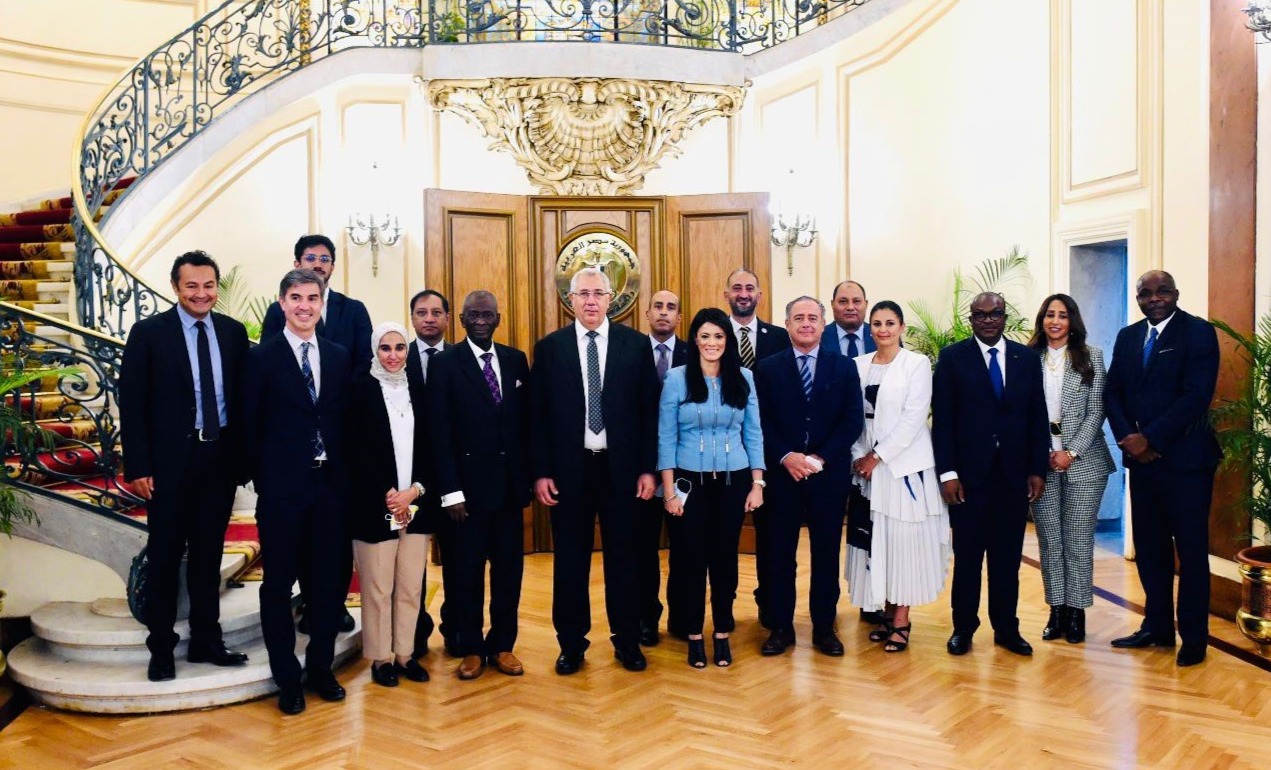 Monitoring and evaluation making a difference in Egypt

Monitoring and evaluation making a difference in Egypt